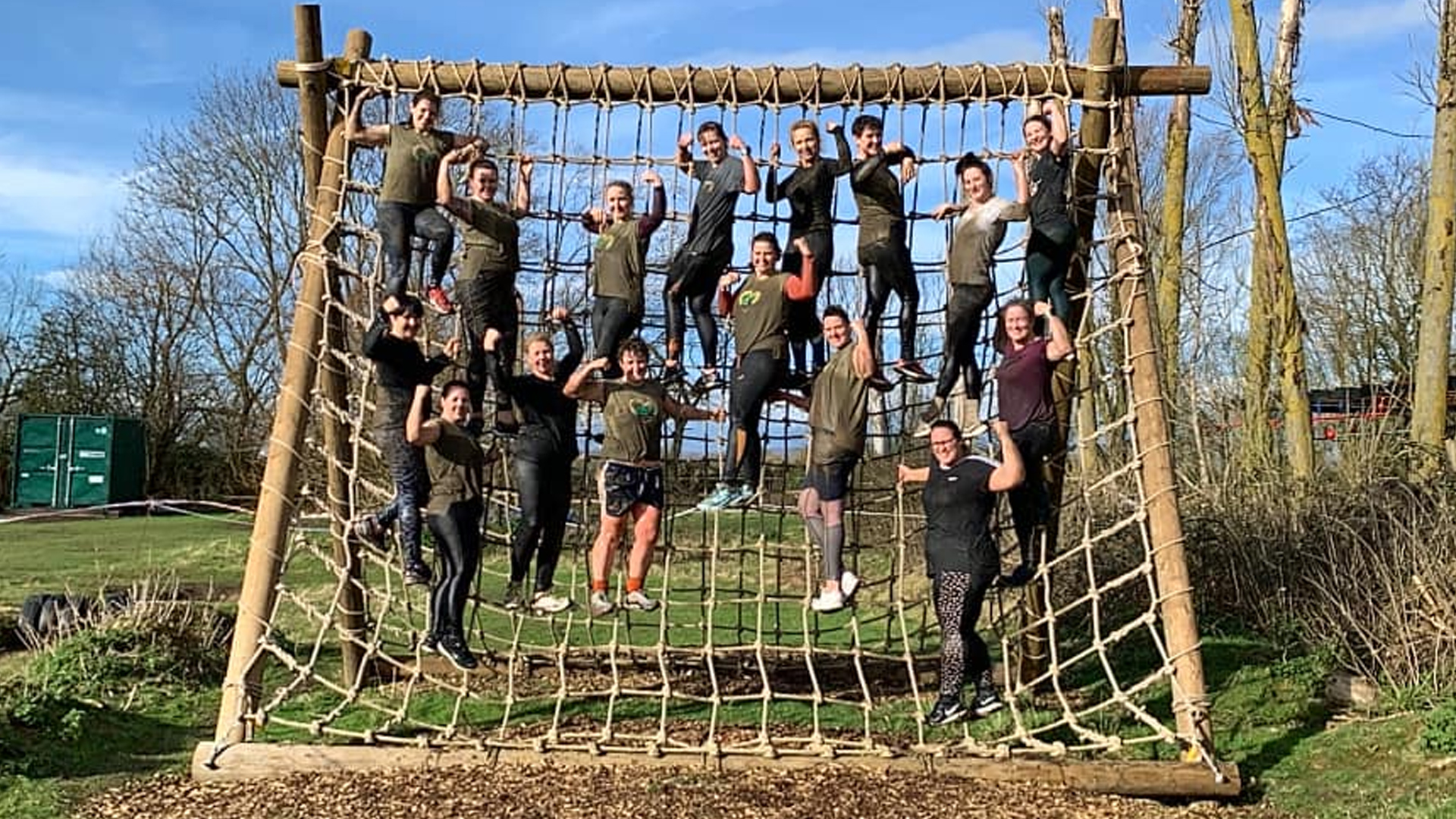 Could you pass the new Military Fitness Test?

Could you pass the new military fitness test to join the Armed Forces?

It’s been twenty years since the military fitness test / physical employment standards (PES) to join the Armed Forces have been updated. That doesn’t mean they haven’t been thinking about it for some time. The new standards came into play at the beginning of the month (April 2019)

“These new physical fitness standards are objective, measurable, role-related and gender-free to ensure Army personnel have the physical capability to meet the necessary force preparation and operational requirements.”

The new tests are designed to replicate combat roles and mimic real life tasks carried out by the armed forces.

From the UK Defence Journal, they consist of:

Complete a fire and move exercise in less than five minutes. Followed by a 20m drag of a 110kg weight.

Carry two water cans weighing 22kg each over 240m in under four minutes. Followed by lifting a 70kg weight and holding it for three seconds.

Finally soldiers will have to carry bags weighing 20kg 20 times over a distance of 30m and place them on 1.4m platforms.

This is all performed back to back over a three hour session.

Everyone is required to be up to the same level when it comes to their physical abilities. The standards are no longer age or gender related.

This makes sense to me, the enemy doesn’t care or necessarily know what age or gender you are. This also coincides with women now being able to join any and all roles withing the forces including the marines and the SAS. Applications opened in October with new recruits starting basic training from April 2019.

So what do you need to ensure you meet the required PES?

The weighted 4km march followed by a 2km march requires a decent level of cardiovascular fitness. Walking 1km every 10 minutes will require maintaining a fairly moderate pace. Easy enough without carrying roughly half your body weight on your back. A strong pair of legs and glutes will help with the walking speed and a strong core will keep the load from crippling your back.

The second part of this test requires you to up the pace on fatigued legs. Completing a further 2km at a pace of 7.5 minutes per km but with a 15kg drop in load. This is where you need to be able to find your happy place, dig in and pick up the pace to the finish. Training on the rowing machine will be useful to help to build the legs and core up while working on your cardiovascular endurance.

The fire and move exercises is where agility comes in to play. You will need to be able to change direction quickly and get off the ground straight into a 15m sprint. SAQ (Speed, Agility, Quickness) training will come in handy for this phase. This aims to improve your multi-directional movement and reprograms neuromuscular systems which will help to prevent injuries such as twisted ankles and knee injuries during these tasks.

To simulate coming up against enemy fire and removing injured parties from the situation a 20m drag of 110kg follows. It doesn’t matter if you weigh 100kg or 50kg, the injured party still needs your assistance! Building strong quads, hamstrings and glutes is beneficial for this. Exercises should include; back squats, front squats, good mornings, weighted glute bridges as well as of course practicing the weighted drag itself.

For the third section, a weighted farmer carry with 22kg in each hand simulates carrying a person on a stretcher. The upper back and shoulders play a big part in the stretcher carry so working on building strength and endurance of those is important. Work on presses over head, lat-pull downs and pull ups, flies and incline presses to build those muscles. As well as working on your grip strength as 240m in under 4 minutes does limit the amount of times you can put the weight down to readjust your grip.

Working on your deadlifts is obviously imperative for the second phase of this test, although if you have been working towards all of the above the deadlift shouldn’t be too much of a challenge. A bodyweight deadlift should be fairly easily achievable for most with a little bit of training. At 70kg that will be below the majority of participants bodyweight.

Finally, repeated weighted carries over a 30m distance. Designed to really push you at the end of a grueling test of strength and endurance. The bags will be awkward to carry without handles. Which may also test your patience to see who can stay calm when the going gets tough. The trick is to find a stable place to load the bags, most likely over shoulder. Be sure to keep swapping sides each time to stay balanced. Hugging the bag in front will be the most challenging way of carrying these as the weight will pull on your lower back. Learning to clean and jerk odd objects will help with getting the bags on to the 1.4m platform at the other end.

This test is a much closer representation of the roles actually carried out by the forces. WO1 Gavin Paton, the Field Army Sergeant Major, is quoted saying: “I’ve got plenty of combat experience. I’ve never done a sit-up on the battlefield, but I have dragged casualties. I’ve never done a push-up on the battlefield, but I have been expected to lift and carry repeatedly.”

If you are thinking of signing up but worried about passing the physical employment standards I can help! Together we can build on the strength and cardiovascular endurance needed to go into the test confident in your abilities and crushing the time caps! Drop me a message to find out how!

If you are already in the military you will know about the updates to the Annual Fitness Test. I will cover in another post. 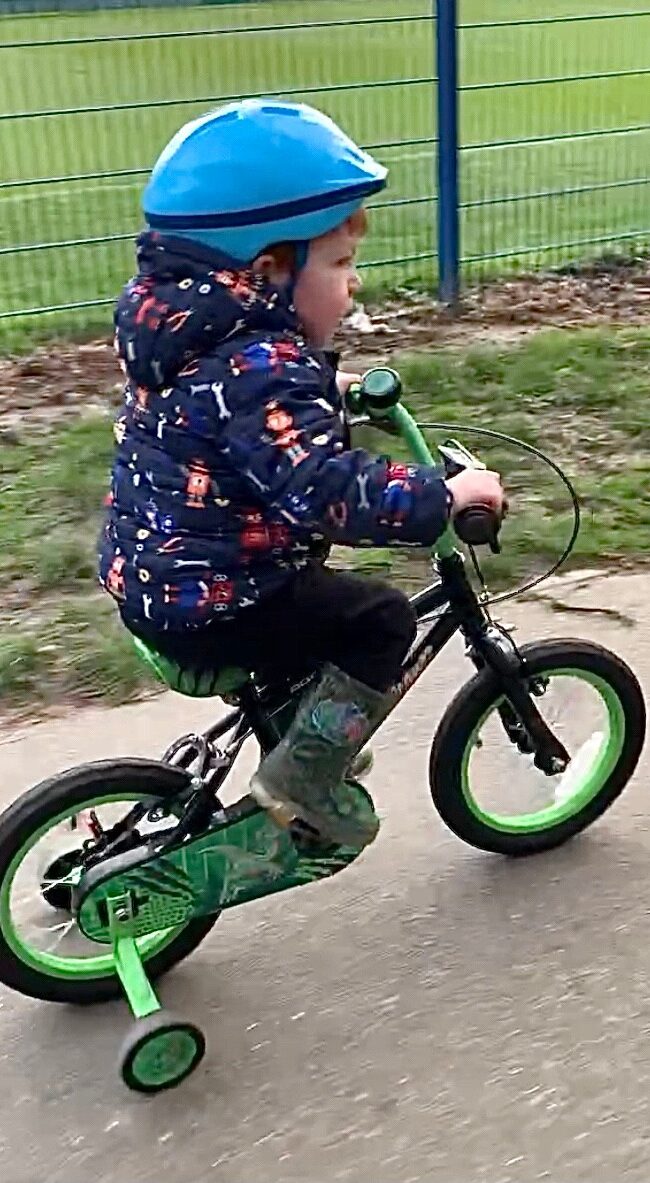 5 reasons to Start work on your summer body now! 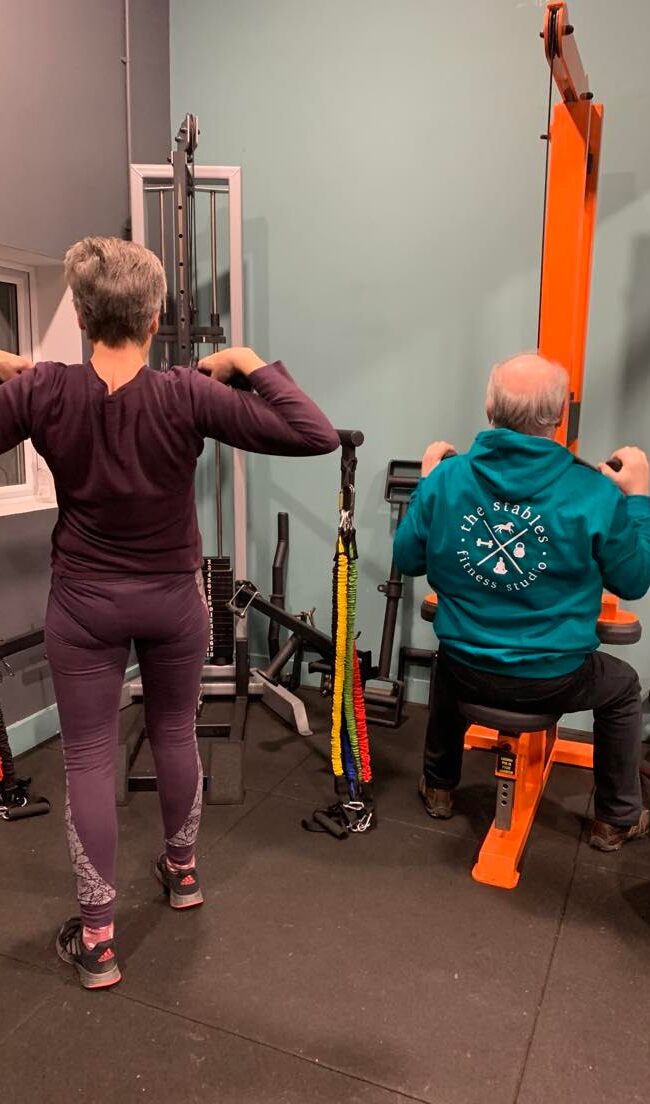 Exercise after 40 – 8 Reasons To Start 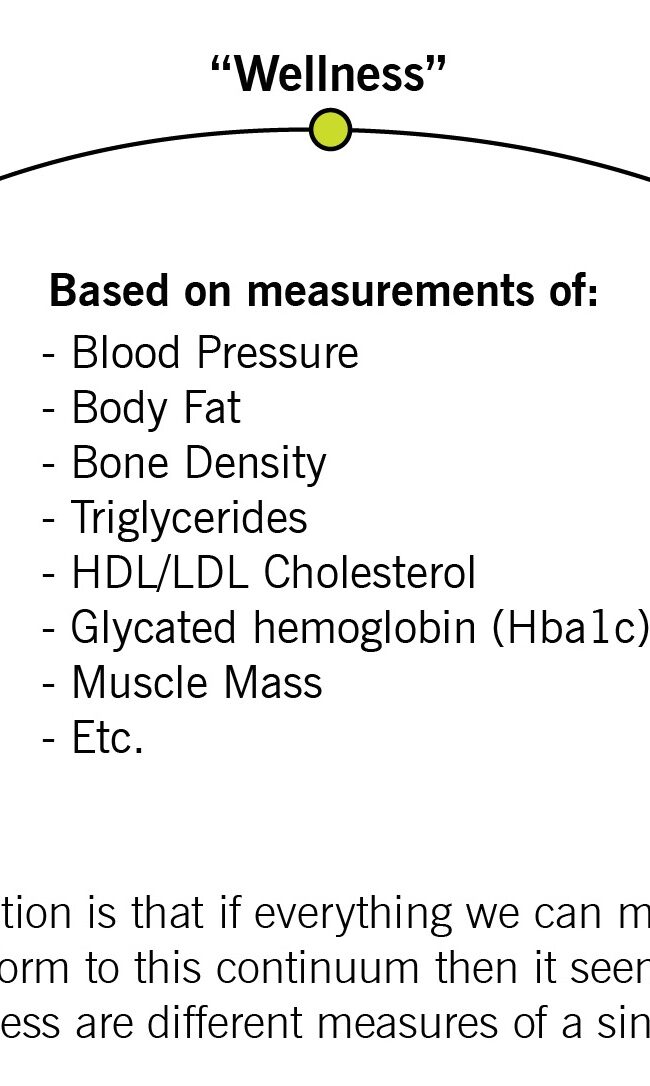 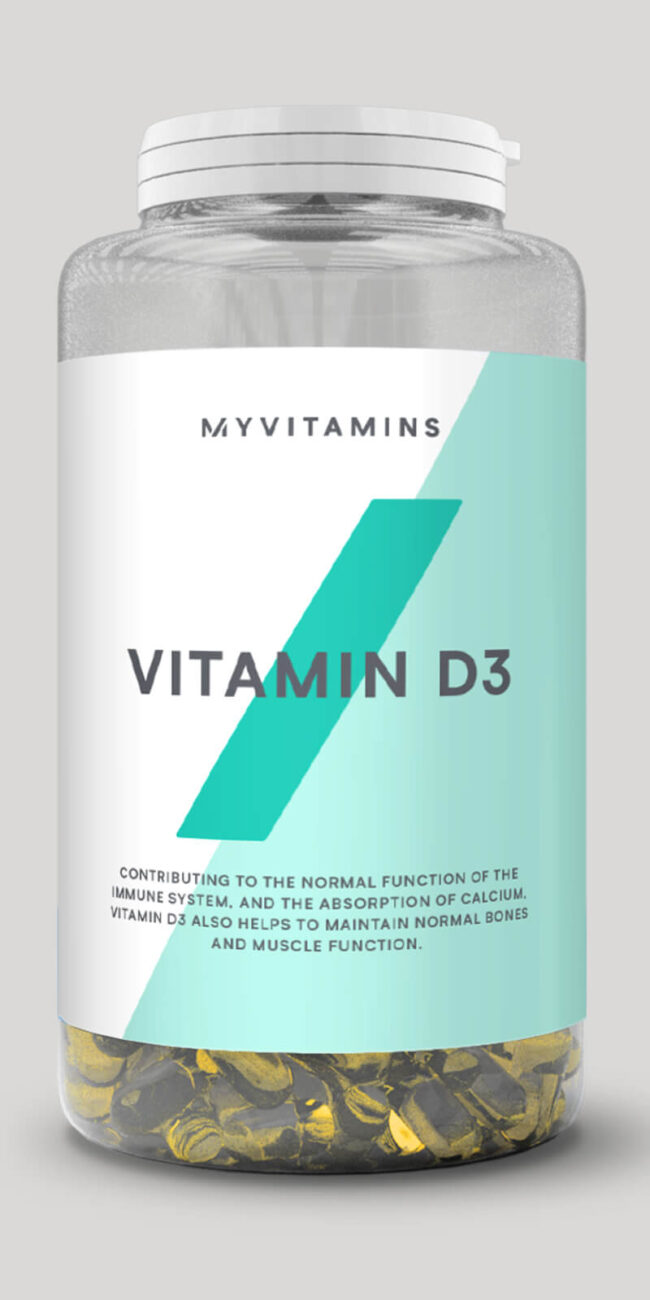 Vitamin D – could it help in the fight against COVID-19?

All classes and sessions are available by pre-booking only.